More nightmare than delight are the ongoing wet weather conditions across Gloucestershire.  I suppose we should be grateful that CRC has no projects which require a lot of labour on our embankments or lawn areas since they are pretty sodden at the moment.  At least the ramp provides a solid footing and much of the painting can be done inside.  But oh for some sunshine to dry the paintwork.

There was the usual post-racing customer-dropped and windblown debris strewn across the Station this week.  Not a huge task compared to the Festival but mildly irritating – why do people feel entitled to drop their fast food wrappers or throw them from their cars? 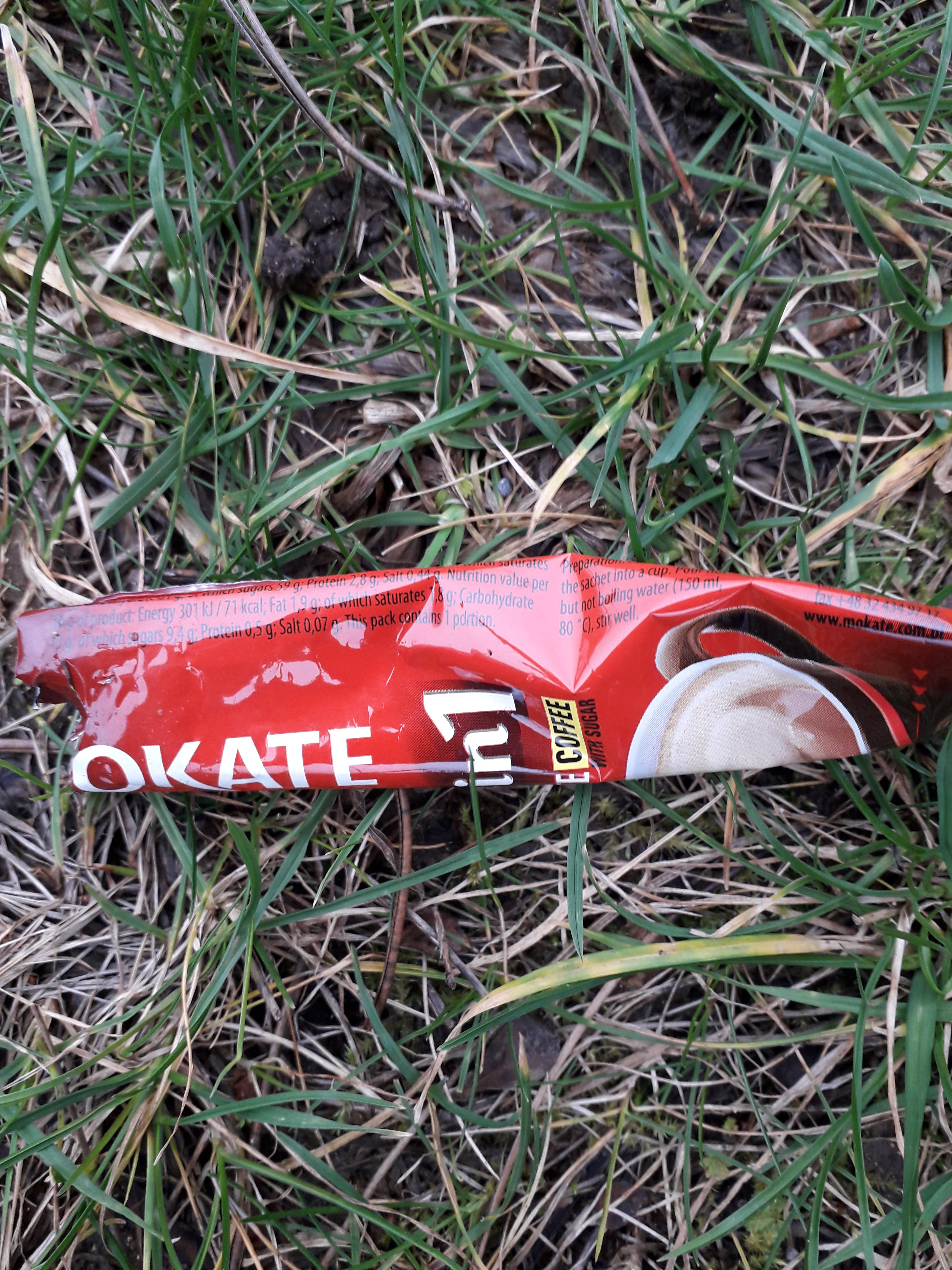 Luckily our fairly harmonious relationship with the Racecourse allows us to put up with such things since they have been known to smooth out our (their!) car park and cut the grass!

Readers will be well aware of our ongoing path work by the ramp. All carefully estimated and costed in my best quantity surveyor style: 40 x 3m gravel boards, 10 x 800kg bags of gravel and 1 x 20 litre can of Creocote. And then other people decided to extend the task (path on the RHS of the ramp as well as the left) or to ‘borrow’ some Creocote (to paint the car park fence).  And guess what – we’re now likely to run out before we reach the bottom of the ramp!  Ah well, musn’t……..

To be removed and replaced by…

There has been the odd kind comment and question on the re-use of the gravel. Historically (that’s before I started work at the railway in 2014) the area around our equipment pods was a bit of a muddy mess in winter.  A couple of years ago colleagues from, I think, the Platform 2 build left behind a pile of loose hard core/gravel – parked in what was euphemistically called our picnic area.  After some months viewing this eyesore a guerilla band of volunteers barrowed it up the ramp – at great expense in terms of labour – laid some spare membrane and ‘lo’ we had some dry paths around our containers.  So it’s all been ‘free at the point of use’ as they say.  Younger and fitter in those days, I’m not sure I’d be prepared to move so many tons up hill again.  As such our current gravel delivery was placed by the Ticket Office and it’s all downhill from there. 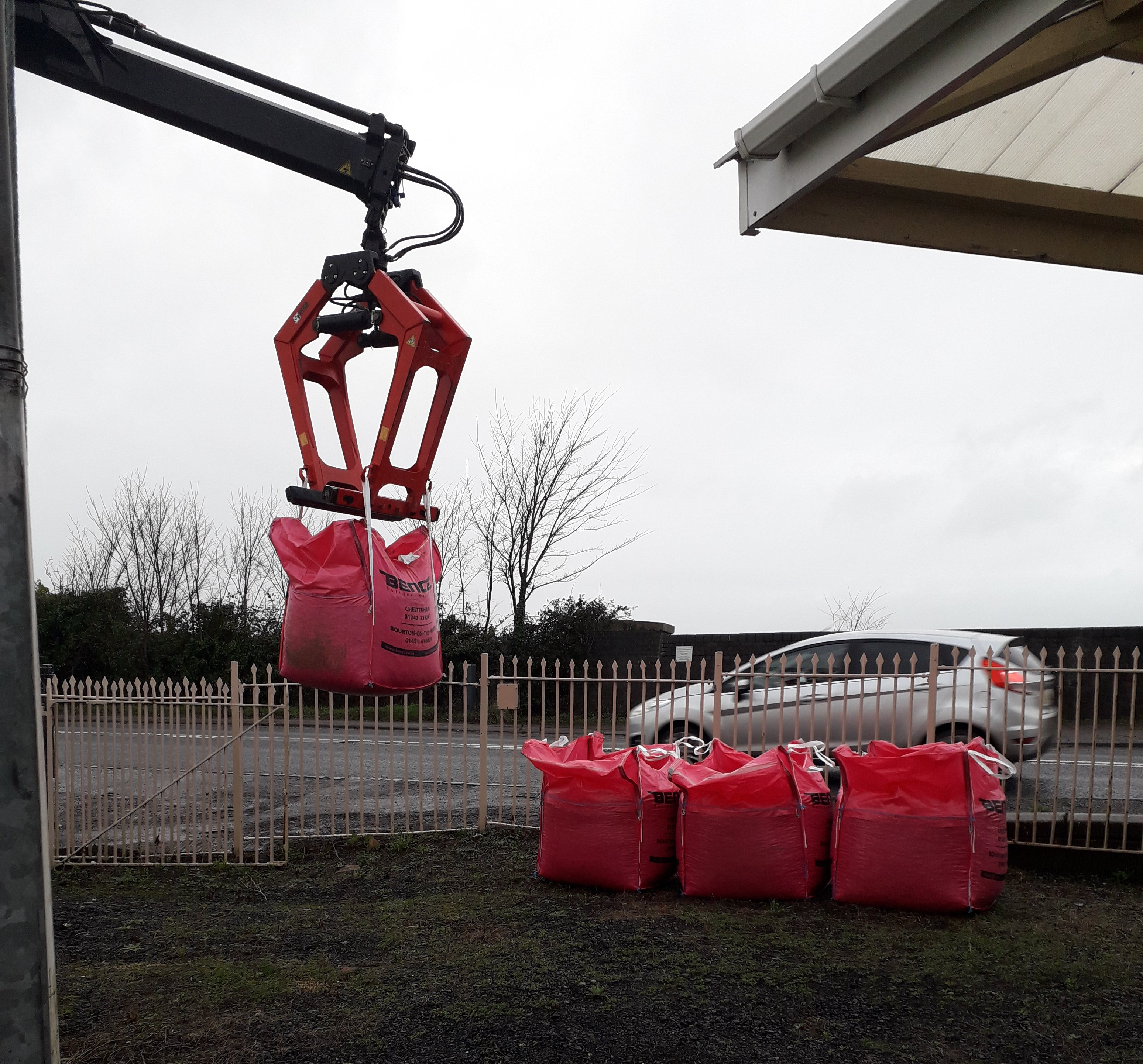 This latest addition of used, slightly grubby gravel, is simply to bulk up the pathways a bit since, membrane notwithstanding, there always seems to be some losses.  Ah well, musn’t…..