I am frequently surprised by how many visitors we get to the railway – when it is closed! (That’s almost all Mondays and Fridays).   Sometimes, like my first visitors this morning, it is ‘a recce’ – which I can understand; though if I hadn’t had the gate open they would have needed to climb the fence to get to the timetable.  But my second visitor this morning simply expected to catch a train – with which I sympathised and offered him a paper copy of the timetable.  No thanks he said – I’ve got one!!   For anyone in any doubt here’s a link to the Timetable! Which is enough customer facing activity for one day.

Anyway my main theme today is a short blast on change. The Broadway extension, and resultant revised timetable, have changed the dynamic of the railway – which might be temporary to some extent but also may have permanent features such as increased average numbers of travellers and slightly different expectations.  As I have noted before I think the Board are juggling this one as well as they can – reacting to the obvious pressure points but not making radical change to what has proved a successful business model.  As Broadway (and its nascent car park) settles into the programme, time will tell whether we need to have a more fundamental shift in what we do (more regular services on more days; less Specials?) and by whom it is done (volunteers or otherwise).  One thing is certain the pressure on volunteers and duties shows no signs of letting up as yet – judging by the numbers of increasingly urgent calls for help I am seeing! 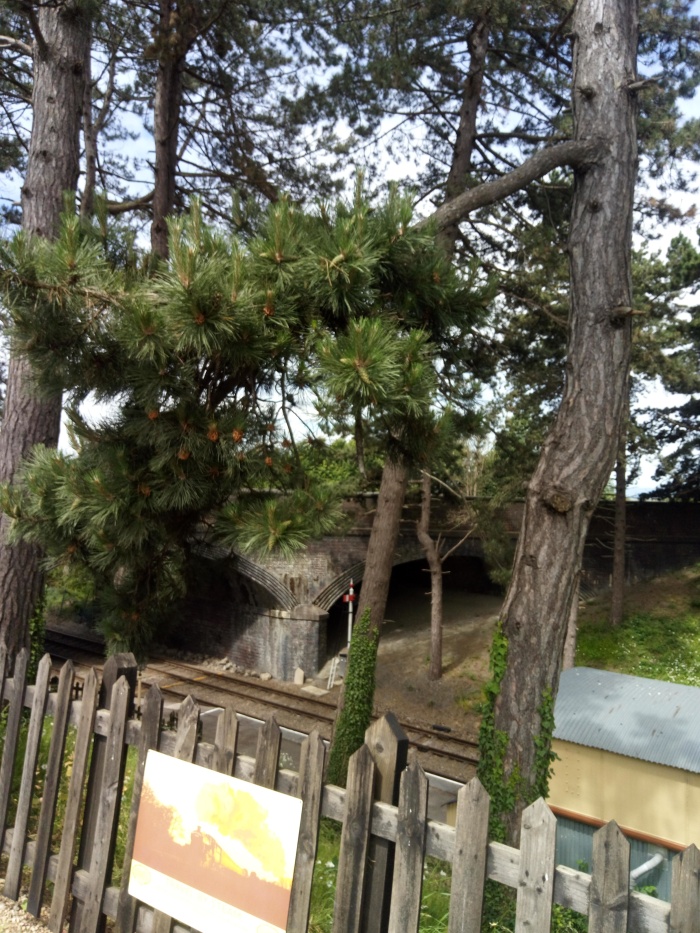 Change of a different kind will be  arriving soon at CRCS.  The Racecourse Station and other places up and down the line are due to have some tree pruning and tree removal of our mature pines which are, I believe, Pinus Nigra (Corsican)  rather than Pinus Sylvestris (Scots).  Native species or not these have been a feature more or less since the Station was built but, like all trees, they do have a finite life.  Quite a number of ours suffered in the heavy (wet) snowfall of early 2018 and, due to their dense needle structure, suffered branch breakages.  Similarly, a number are leaning slightly alarmingly towards track and platform.  As such, and very sensibly, the Railway commissioned a survey of this and other Stations which recommended quite a bit of work – with, obviously, passenger safety being paramount (and volunteer safety a close second!).  I am given to understand that this will be carried out by contractors (phew!) and will hopefully extend the lives of the remaining trees.  Any suggestion that the work is to reduce the number of pine cones and needles we have to remove is purely a scurrilous rumour! 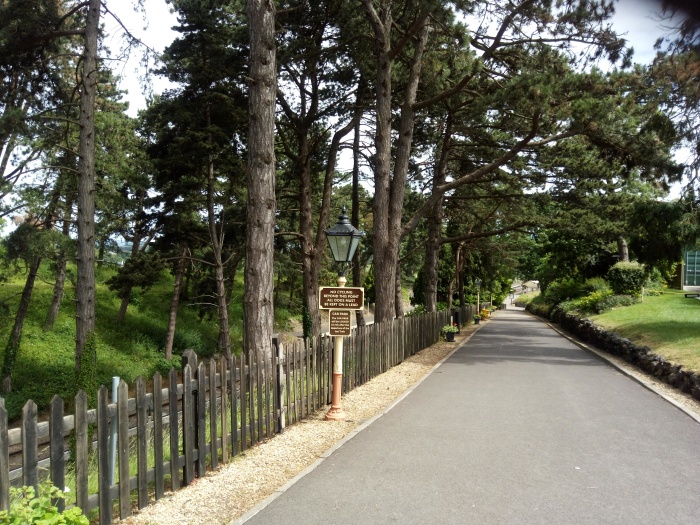 I believe some of the overhanging branches will be lopped off and this, for instance, may make the appearance of the P1 slope somewhat different.  However, apart from the aesthetics and the obvious safety implications there may well be some incidental advantages such as drying out some of our more shady spots (the water tower end of P1 can get very damp, green and mossy!)

One thing that hasn’t changed, as readers will be unsurprised to hear, is that there are tree stumps to remove on Platform 1 embankment.  Luckily, after today’s efforts, I think we are down to one more big one.  Here’s the pit, post-stump: 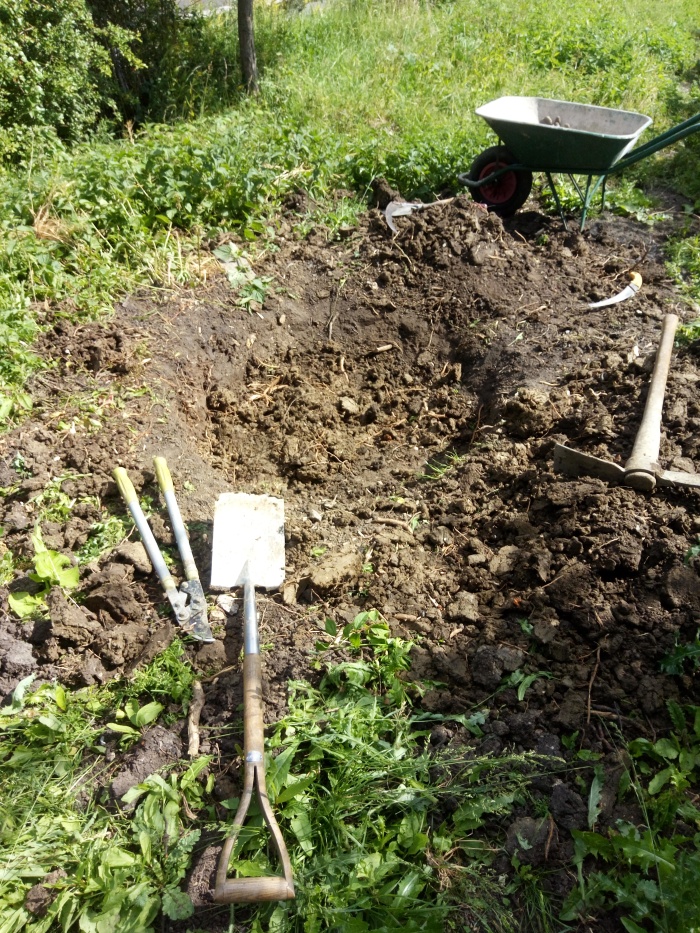 Eventually, perhaps, there may be enough pits to join up and make a path!